The Karton Empire is an imaginary world where anything can happen. Many of the landmarks have been named with the help of my daughters and many a tale is to be told of the many adventures that have happened here (hmmm…. there are many ‘manys‘ in this sentence).

It’s also a really useful place to come up with an infinite number of teams and players that I can use for sporting leagues. 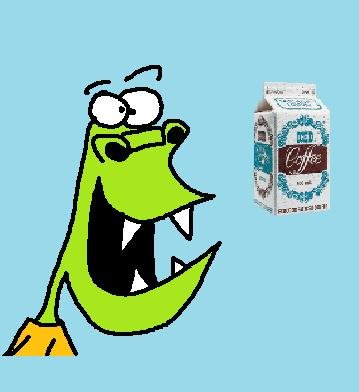 What is the Karton Empire?

The Karton Empire is a mostly peace loving country. However it does have a large standing army, navy, air-force and intergalactic force. The main military base is located in the aptly named Armed Forces Island. They do boast a Association Football (Soccer) team called Armed Forces United, which is a combination of all the best athletes in the military.

The main River, IC River, runs through the centre of the Island. It is the life blood of the economy. The ‘IC’ stands for Iced Coffee, a staple drink in the empire and a huge money making industry. Much of the empire’s exports are grown along it’s banks.  Grown you say? Yes!!! The Karton Empire has long grown Iced Coffee Trees! Iced Coffee Trees have grown naturally for as long as anyone can remember. They are set out in huge orchards and produce 12 crops a year. Over 150 years ago, many of the farmers banded together and formed a sporting club called Trees United. The Rangers, as they like to be called, field teams in many popular sports, including football, aussie rules, cricket, baseball  etc… 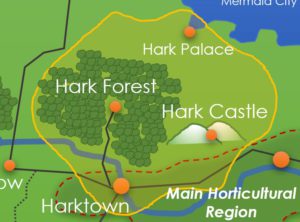 Karton Empire exports billions of cartons of Iced Coffee annually accounting for 90% of all GDP.

The Island is believed to be man made thousands of years ago, but all history and memory is lost. Archaeological evidence and the peculiar round shape of the island are the only clues as to its origin.

The whole empire is sporting mad! They have adopted many sporting codes from all around the globe including Aussie Rules Football, Cricket, Football, American Football, Baseball and more… 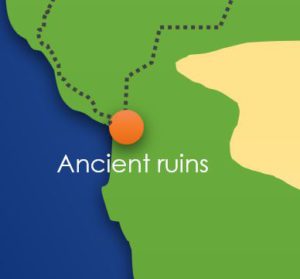 The population on the western side of the island is rather sparse in modern times, but clearly this was not always the case. Ancient ruins lie on the coast showing a once thriving city kingdom existed. The ruins are thought to be anywhere from 5,000 to 10,000 years old. Some archeologists believe the first inhabitants of Roe Island settler here.